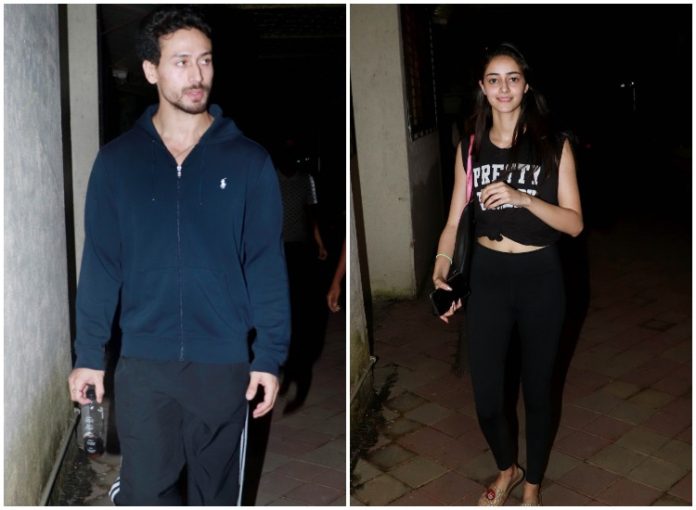 The lead stars of Student of the Year 2, Tiger Shroff and Ananya Panday, got clicked together outside dance academy in Mumbai.

Yes, Tiger Shroff, Tara Sutaria and Ananya will be seen together in Karan Johar’s SOTY-2.

KJo also introduced biggies like Varun Dhawan, Alia Bhatt and Sidharth Malhotra to the film industry through his successful project named, Student of the Year.

Through the second part of Student of the Year Ananya Panday and Tara Sutaria will be making entry to the Hindi film zone.

In place of Karan Johar, tStudent of the Year 2 is being helmed by Punit Malhotra, who directed I Hate Luv Storys and Gori Tere Pyaar Mein.

Gul Panag will also don the character of a sports trainer, a character played by Ronit Roy in the franchise’s first instalment. 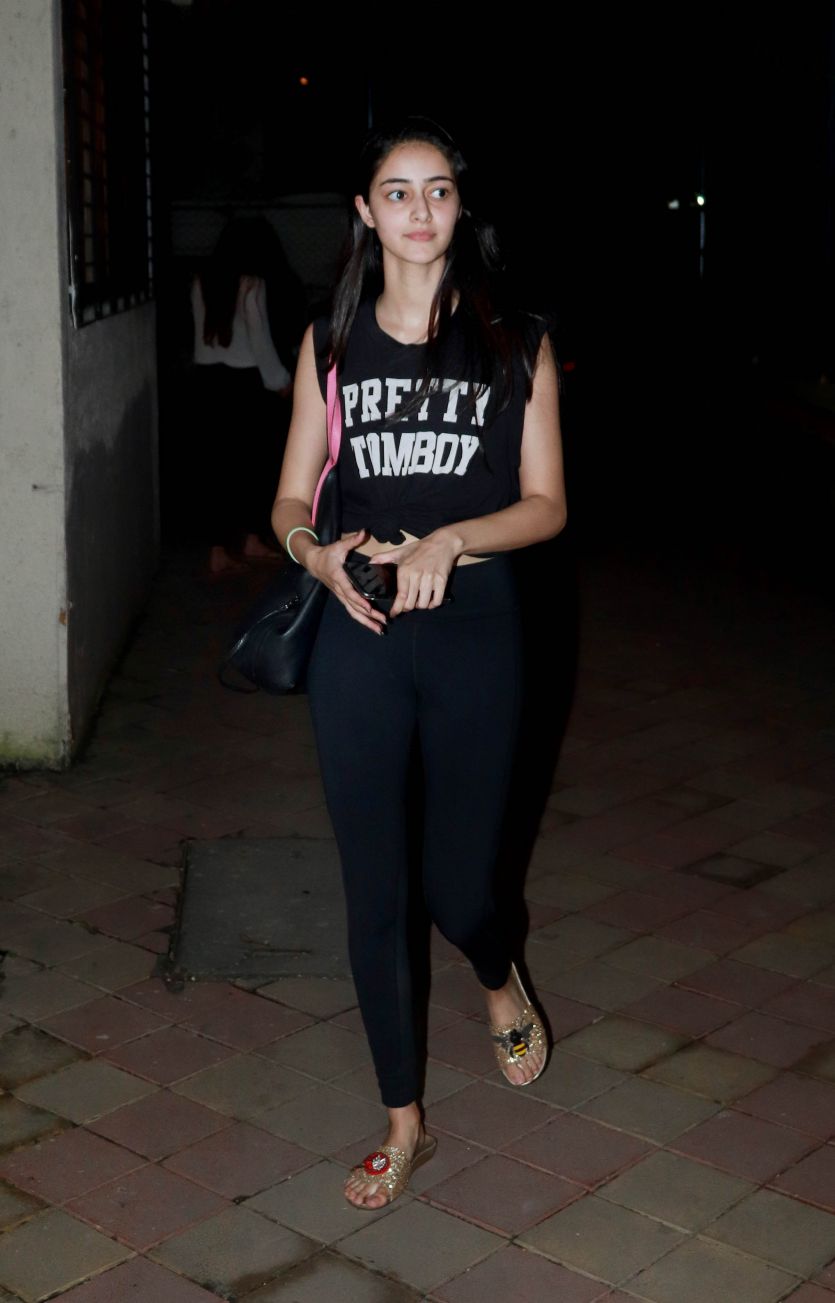 A source from the sets disclosed, “The team was looking for an extremely fit actress who was comfortable riding a bike and could play a sports coach to the new ‘students’. Gul quickly lost weight after her delivery and began shooting in May, joining the team during the film’s Mussoorie schedule and in Dehradun, where it was shot at FRI (Forest Research Institite) which was converted into Saint Teresa s chool for the shoot.”

In recent times, Ananya took to Insta and posted an image in which she can be witnessed posing with Tiger and Tara for an ideal image.

As per reports, Sidharth Malhotra and Varun Dhawan will also be witnessed doing a small character part in the movie.