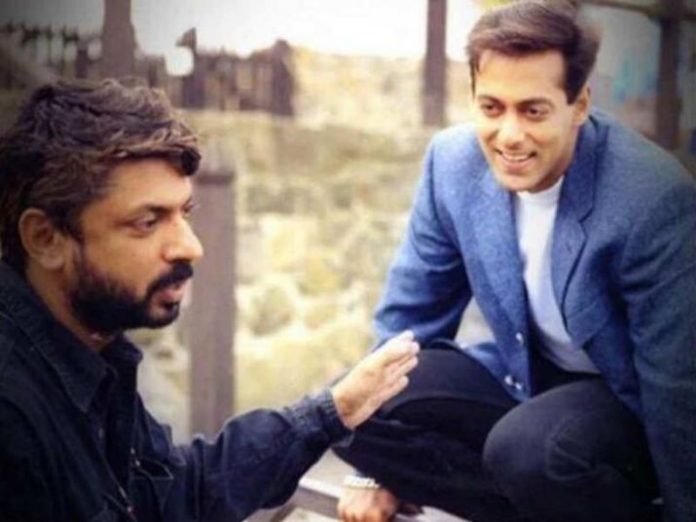 Fans who were eagerly waiting to see Salman Khan and Sanjay Leela Bhansali working together can celebrate the news of their collaboration as the superstar is all set to reunite with filmmaker Sanjay Leela Bhansali after 10 years of long time. They will recreate the magic of Hum Dil De Chuke Sanam once again.

For quite a sometimes now, the news of Sanjay Leela Bhansali and Salman Khan working together for a film was doing round the corners but nothing was confirmed. However now at the launch of the actor’s most popular and controversial tv reality show Bigg Boss 12, Salman confirmed the development. During a media interaction, the actor informed, “I am doing a film with Sanjay. I haven’t heard the script. I have heard the line of it. I have been trying to call him but he isn’t attending my calls. Just tell him to call me up.” 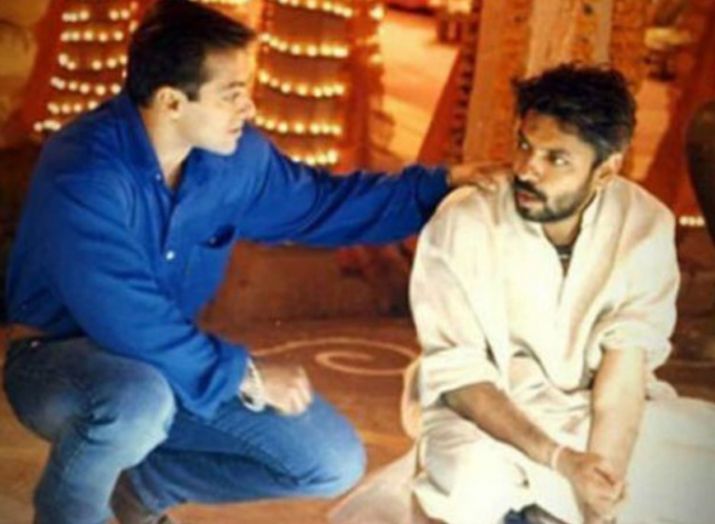 The magic of Salman Khan Sanjay Leela Bhansali spread on the screen in three films. First, in the director’s debut movie Khamoshi: The Musical in 1996. Then, in Hum Dil De Chuke Sanam alongwith Aishwarya Rai Bachchan. Later, the actor was seen in a cameo in Ranbir Kapoor and Sonam Kapoor’s debut film Saawariya. The duo’s collaboration always worked in the favour of the film. Now, it is too see what will happen when they will reunite?

On the work front, Dabangg actor is currently busy in shooting for Ali Abbas Zafar directorial film Bharat which also stars Katrina Kaif. Kat was approched for the film after Priyanka Chopra chose to out of the film. Two schedules of the film have already been completed. And now the actor will be seen hosting Bigg Boss 12 and Katrina is already on a vacay spree in London with her friends.