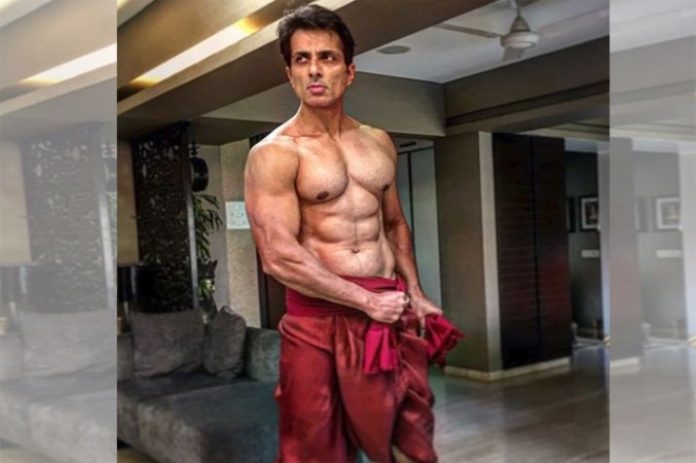 Sonu Sood is getting ready for two Bollywood flicks that consists of ”Manikarnika: The Queen of Jhansi” and Rohit Shetty’s ”Simmba”.

While discussing about the projects, Sood said that the producers of “Manikarnika: The Queen of Jhansi” have tweaked the screenplay of the historical biographical movie owing to his fresh look for the movie “Simmba”. 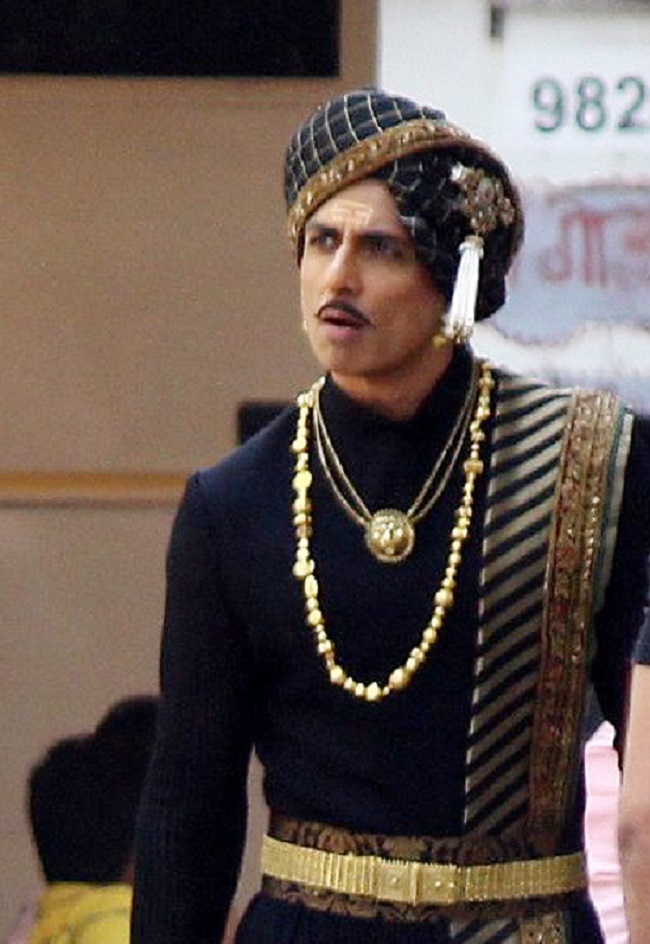 Sonu will be witnessed donning a grey role in Rohit Shetty’s “Simmba”, and sports a beard.

A source informed, “Sonu was required to sport facial fuzz in Simmba. He found himself in a spot when he was asked to shoot few scenes of Manikarnika again, wherein he sports a thin moustache. Sonu could not even go clean as he was simultaneously shooting for Ranveer Singh’s cop drama.”

However the super star has a clean shaven appearance in “Manikarnika: The Queen of Jhansi”. 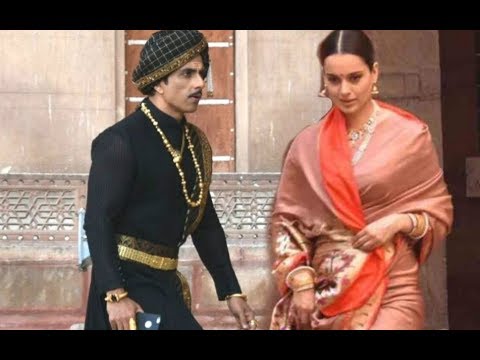 As per a source, Sonu still has to shoot some major scenes of the historical saga and the film producers have come out with a solution to change his new appearance in the story.

“I have to sport a beard for ‘Simmba’ and also simultaneously shoot for the patch work left for ‘Manikarnika…’,” Sonu said in a report to media people.

“To avoid any continuity problem, the makers of ‘Manikarnika…’ decided to tweak the script,” he added up.

Helmed by Krish, “Manikarnika: The Queen of Jhansi” is based on the tale of Rani Laxmibai. Sonu will be witnessed donning the role of a warrior in the movie, supported by Zee Studios and maker Kamal Jain.

“Since Sonu plays a warrior in the movie, his character would return after couple of years with beard to avoid continuity problem,” the source added.

“Manikarnika-The Queen of Jhansi”, which also has Kangana Ranaut in the lead, will hit theaters on January 25, 2019.

Collaboration Of Salman Khan And Sanjay Leela Bhansali After 10 Years...