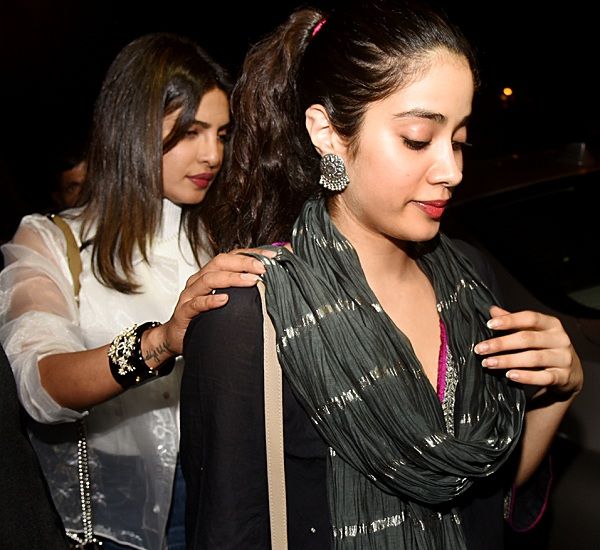 PeeCee & Janhvi Kapoor’s sisterly love for each other was palpable; Pictures inside

Janhvi may not have been invited to Piggy Chops’s engagement party but the two babes are very much together.

In recent times, both Janhvi Kapoor and Priyanka Chopra met at a bistro in the city of Mumbai and the friendliness the two showcased was beyond words.

Whilst Priyanka was in the restaurant to commemorate her dad Dr. Ashok Chopra’s birthday together with her loving mom Madhu Chopra, Janhvi came there with her Dhadak director Shashank Khaitan.

Unsurprisingly, it was a great co-incident that became a cherished memory. Janhvi even clicked special pics for PeeCee and the actress gave due credit to Miss Kapoor in her special Insta story. 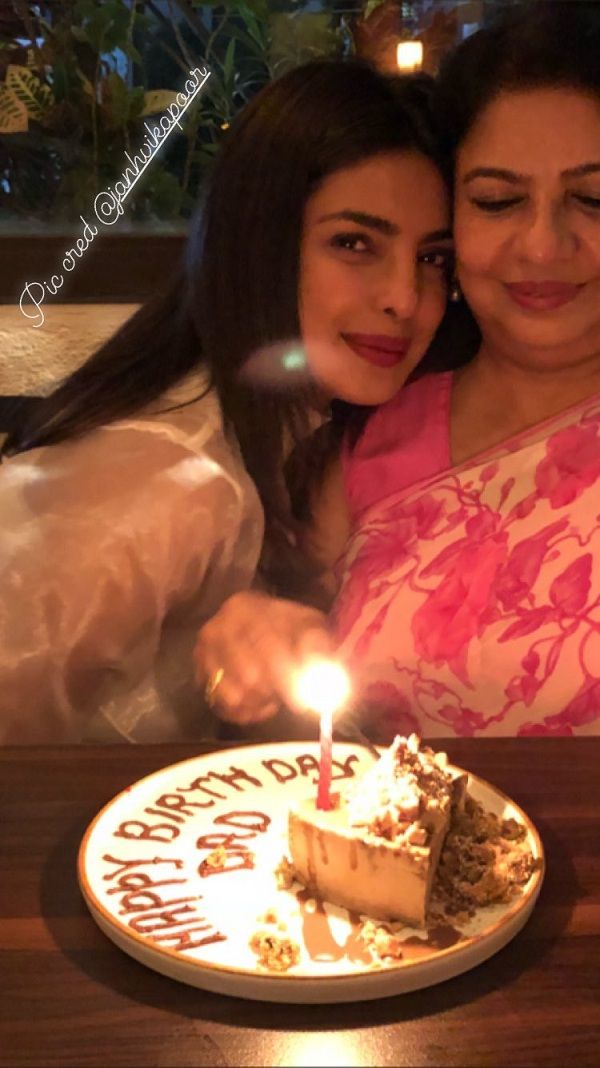 The Quantico actress was looked ravishing as ever. Putting on a white tee, blue flared denim with a cool jacket, she was looking cool. Her mom Madhu Chopra looked stylish in a pink flower patterned saree. In contrast, Janhvi was seen in her ethnic avatar. She put on a black kurti with grey dupatta and cute statement earrings. Their sisterly affection for each other was palpable. 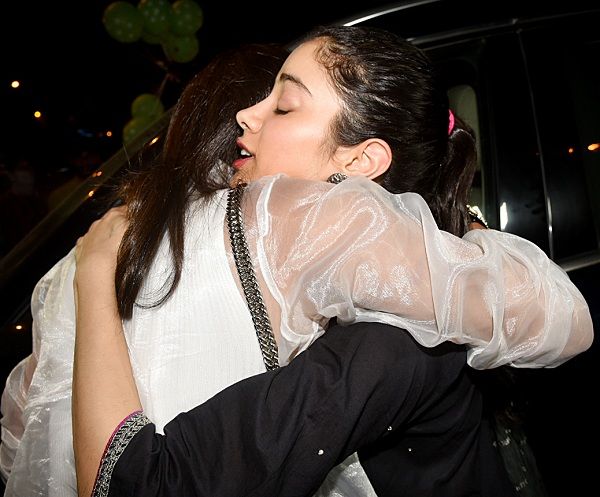 On a related note, Priyanka Chopra got engaged to her popular American singer boy friend Nick Jonas on August 18 at her Mumbai dwelling. It was a roka ceremonial accompanied by an engagement party. 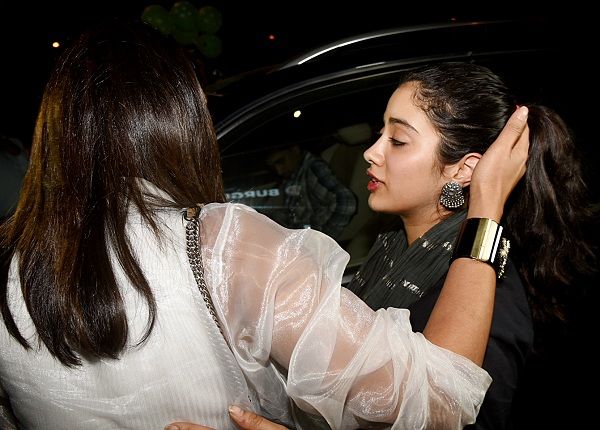 While disclosing the details regarding the ceremonial occasion in an interview with media people, Priyanka’s mother Madhu Chopra stated, ”Nick enjoyed the prayers during the puja. It was a new thing for him and he took it seriously. He followed what our panditji said, and chanted the Sanskrit mantras accurately. Both he and his parents did it beautifully. They are nice people”.