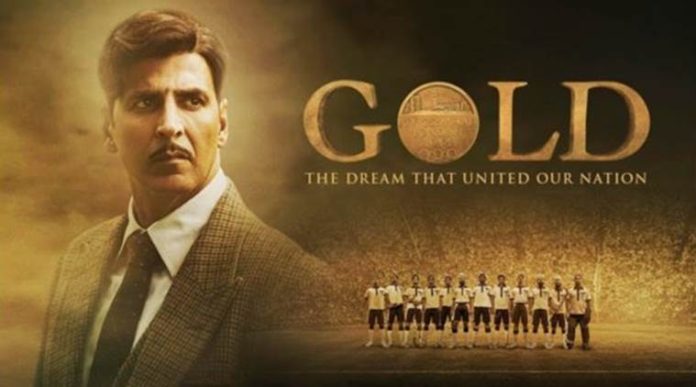 Akshay Kumar starrer Gold has also made entry in the most coveted Rs 100 crore club just two weeks after its release. Here is alist of Akki’s flicks that crossed Rs 100 crores –

The film that hit the theaters on August 15, 2018, together with John Abraham starrer Satyameva Jayate remained on top too. The film made 100.45 crore in 2 weeks. The movie, which also has Amit Sadh, Kunal Kapoor and Vineet Kumar Singh, made a positive opening and earned Rs 25.25 crore.

The Bhumi Pednekar and Akki starrer made around Rs 134.22 crore at the box office. The Shree Narayan Singh directorial venture hit the theaters on August 11, 2017. 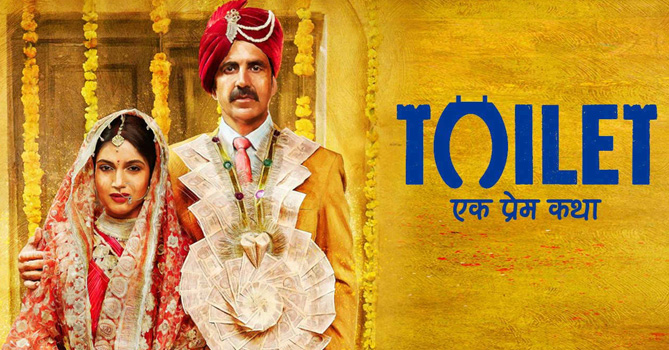 The super hit film, which won Akki a national honor, also did extremely well at BO. The film made Rs 127.49 crore, turning it one of the best earning flicks of Akshay’s career. Rustom hit the theaters on August 12, 2016. 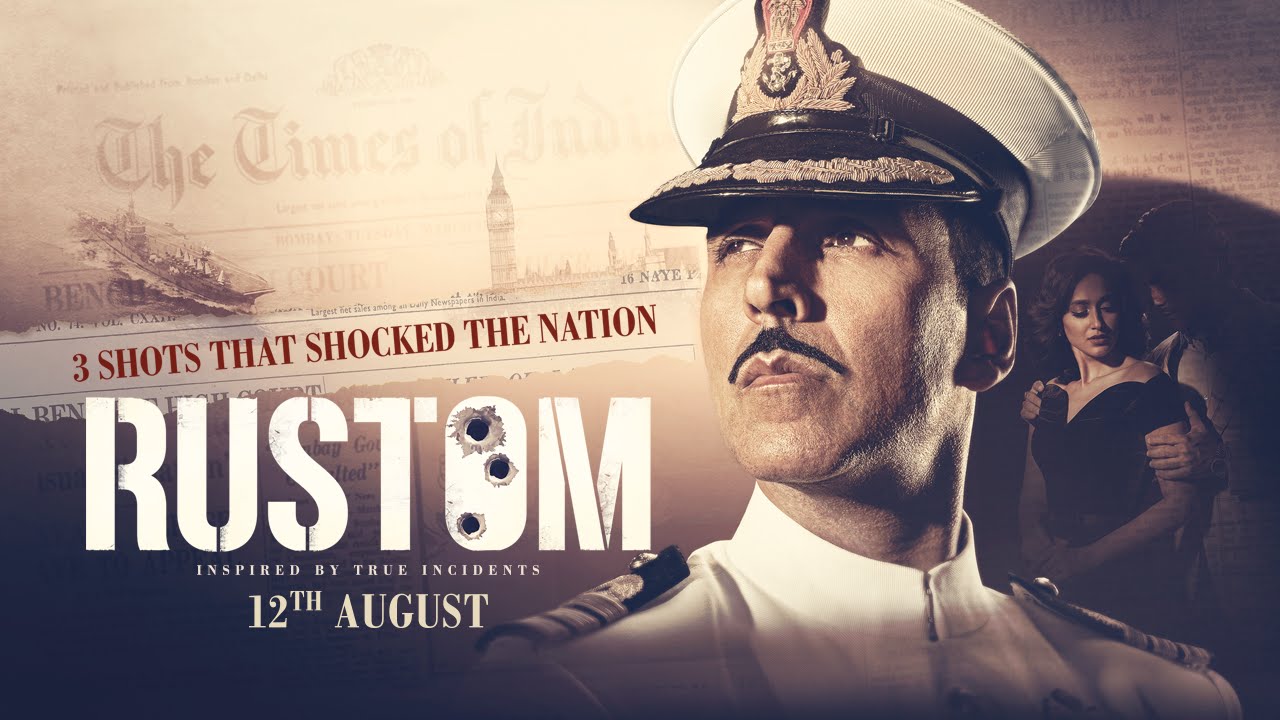 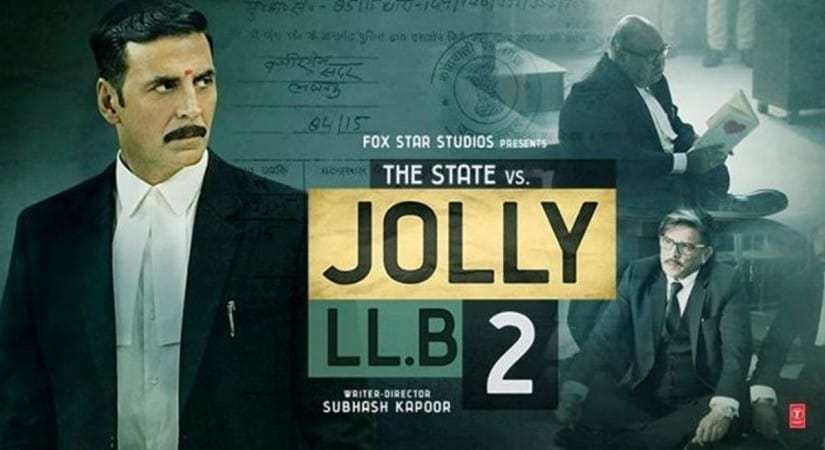 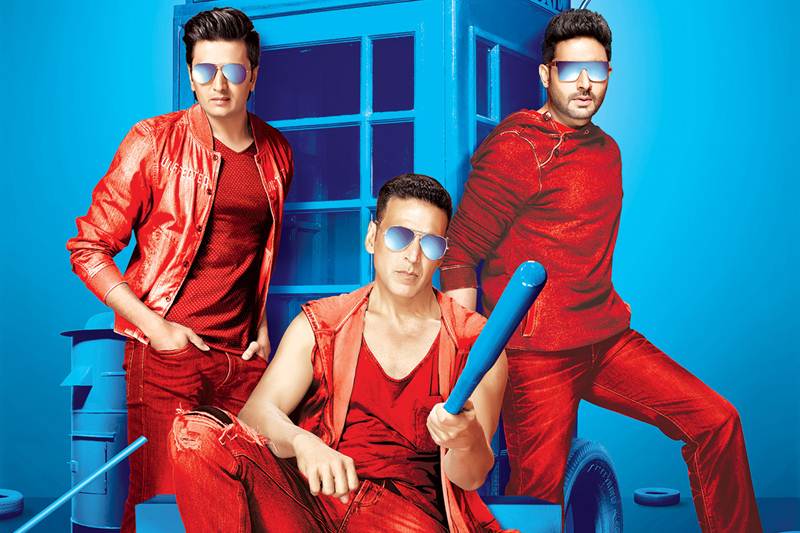 Raja Krishna Menon’s suspenseful story Airlift had also crossed the most coveted Rs 100 crore mark. The film had made around Rs 128.1 crore at BO. 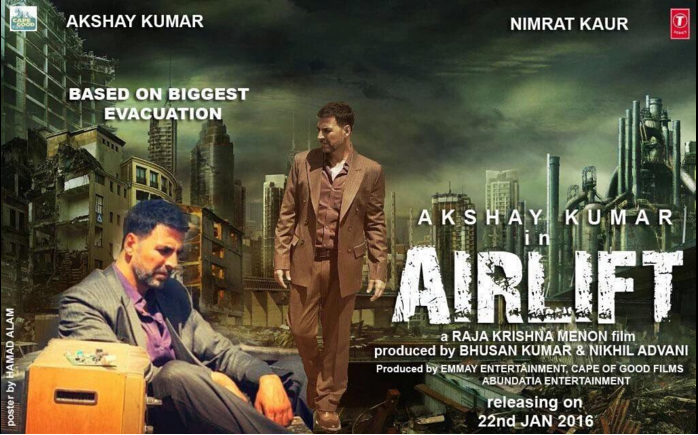 Holiday – A Soldier is Never Off Duty

The Prabhudheva movie, which has Akshay Kumar and Sonakshi Sinha donning the main roles, made around Rs 133.25 crore. Sajid Khan keeps on producing brainless comedies like Housefull as they rake in good money. Housefull 2 had registered a profit of Rs 106 crore.

ABOUT US
Bollywood Report is your news, entertainment, music fashion website. We provide you with the latest breaking news and videos straight from the entertainment industry.
Contact us: [email protected]
FOLLOW US
© 2018 BollywoodReport · All Rights Reserved.